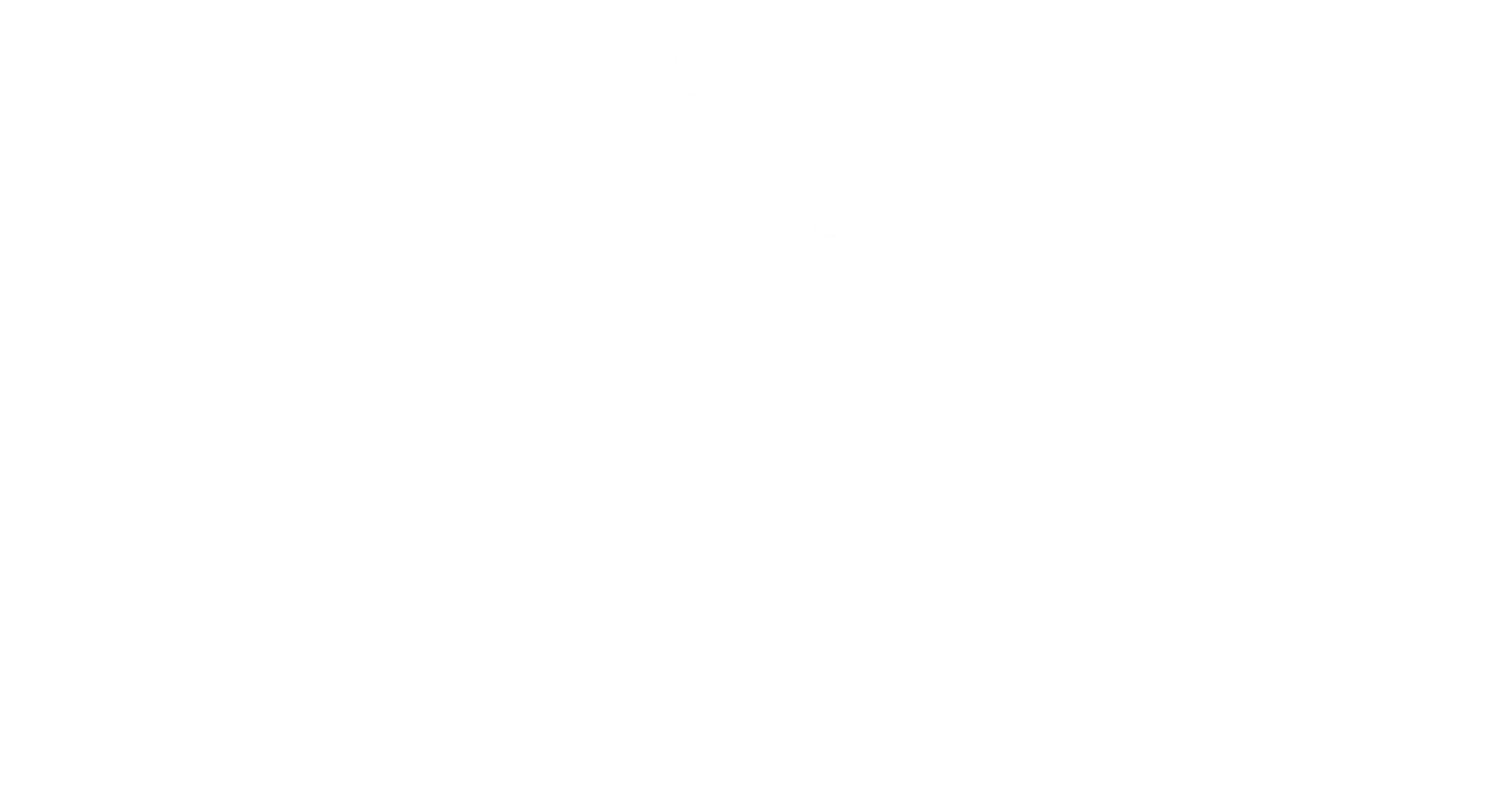 Our century-old wine cellar, now a venue, reminds us that wine has flowed through the veins of Leipzig for many years. Each bottle tells a story, every sip creates a lasting memory.

The farm Leipzig derives its name from a cultural city in Germany where the first generation of Rabie originally came from during 1779. Winemaking, fresco-art, and historical buildings make Leipzig an interesting destination. The wine farm has a luxury guest house and conference/wedding venue and a wine tasting area overlooking the Rabies mountain.

From the 1890s to 1963, spectacular wines were created on the Estate that even the British Royalty enjoyed during their visit to South Africa after World War 2. They sipped on a luxurious white blend called “The White Leipzig”.

Wine production on Leipzig came to a halt with the opening of a large cooperative cellar in the Nuy Valley. 50 years passed and the owner decided that the wine tradition of Leipzig deserved its time in the sun again. He joined forces with master winemaker Mark Carmichael Green.

We’re into spending hours agonizing over the perfect boutique blends and then you get to sip on them while you watch a sublime sun disappear over the valley. Discover the story of the “White Leipzig”, go on a taste journey, and savour the traditional, made by us from scratch. 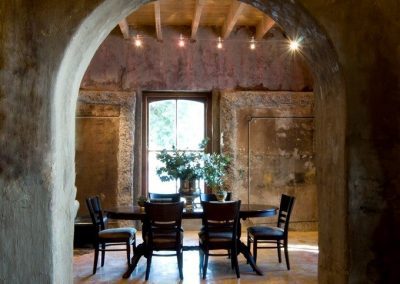 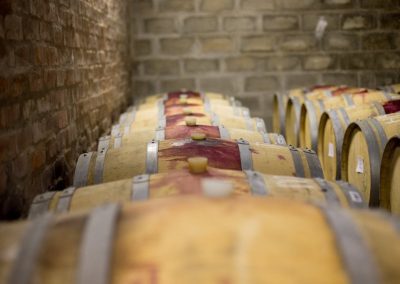 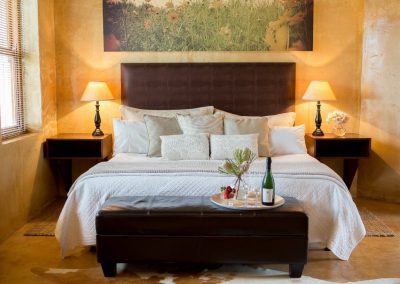 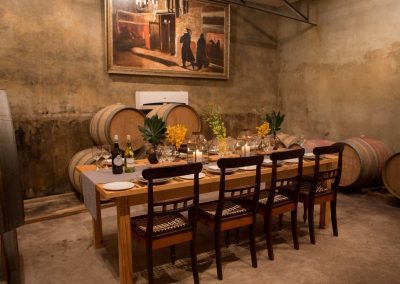