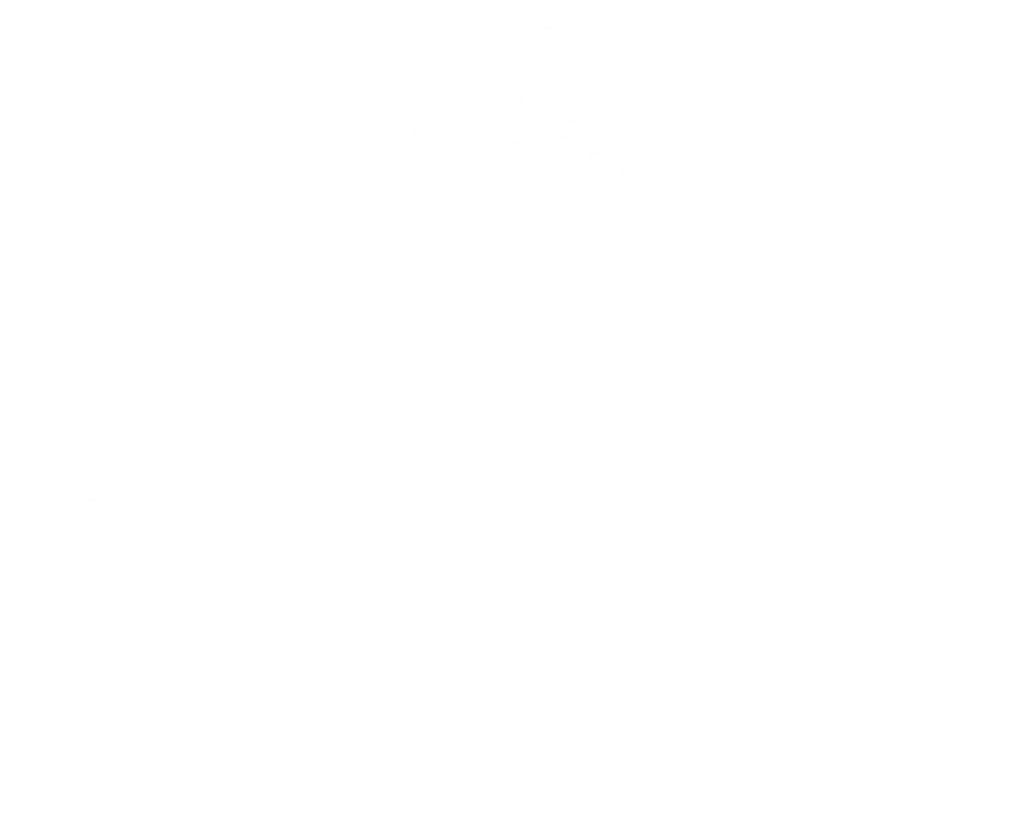 The farm on which Stettyn Cellar is situated, is steeped in history and tradition dating back to 1714. In that year, Governor Chavonnes of the Dutch East India Company ceded the original farm to Free Burghers Cloete and Radyn, whose ancestors originated from the Stettin area, in the former Prussia. The Cape Dutch homestead, which dates back to 1777, was the original house occupied by the first permanent settlers. It was restored and is now a National Monument.

Stettyn was acquired by the Botha family in 1818 and has been in the family for 8 generations. The Stettyn Cellar itself was established in 1963, with the vineyards of Stettyn, Jonkersrivier and De Hoek being the primary sources of production and where the tradition of wine making dates back many years.

Wine has been produced on the individual farms since the late 1800’s up until the 1950’s, whereafter resources were pooled to build a modern cellar, with the first wine being produced in 1964. The centralisation of local winemaking, together with improved facilities resulted in a significant improvement in wine quality.

The area where this farm is located is blessed with a favourable climate for the production of quality grapes, characterised by cold winters essential for effective vine dormancy and moderate summers aiding long, slow ripening fruit. The total area under vines is 364 hectares, with production standing at about 6000 tons of grapes per year. Barrel maturation, as well as the serious science of making good Chardonnay and Sauvignon Blanc has become a focus area for Stettyn Cellars.

In the heart of the Western Cape you will discover the Worcester Wine and Olive Route. Come explore our award winning wines and world class olives.

We are super pleased to announce that @alvisdriftw

#Reposted from @conradie_penhill_wines Here we hav

Reposted from @willowcreekoliveestate #Tip - Be s

We are so pleased to announce that the Worcester W

Reposted from @stettynfamilyvineyards Remember to

#Reposted from @alvisdriftwine We are really pleas

#Reposted from @willowcreekoliveestate From vine t

#Reposted from @alvisdriftwine It's Cap Classique

Due to the 5 weeks prohibition has caused a huge s

#Reposted from @stettynfamilyvineyards Why not tak